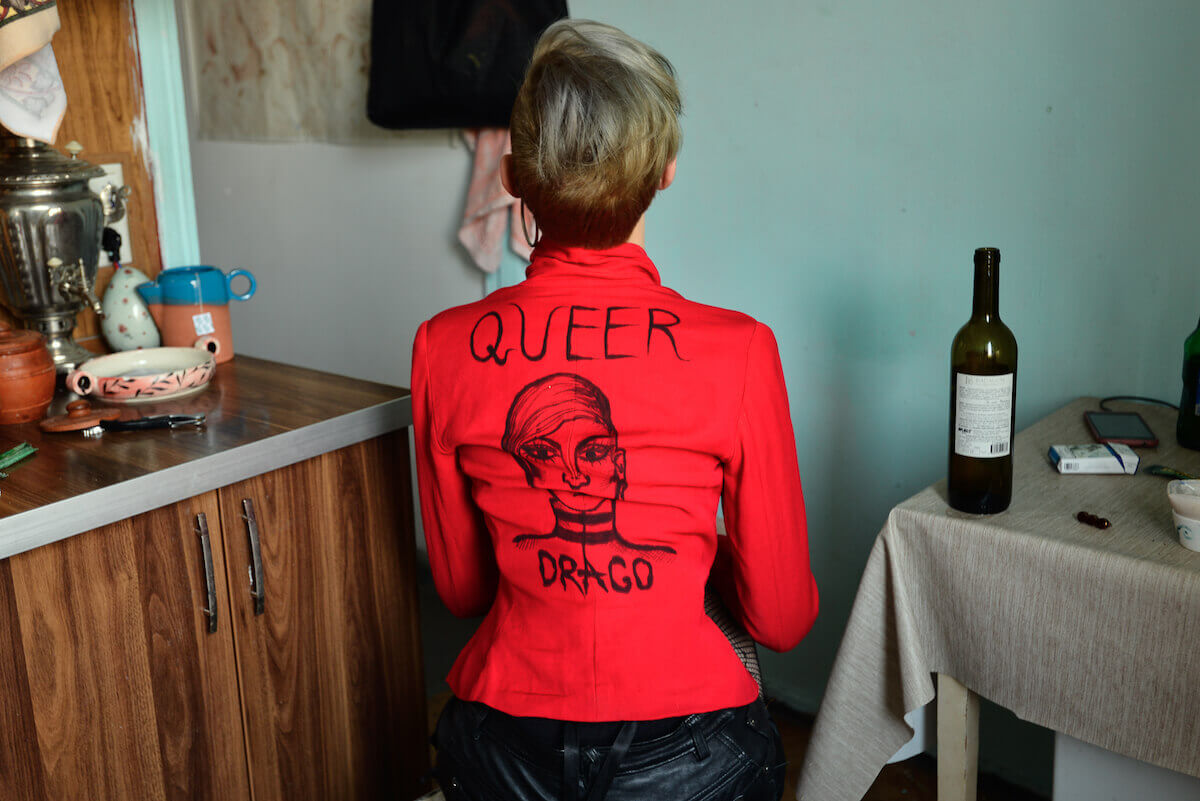 Chai Khana in cooperation with Unit (n-ost, Germany) is launching a call for Support of Publications on LGBTIQ+ topics in Georgia, Armenia, Azerbaijan and the conflict affected regions in the South Caucasus (Abkhazia, Nagorno Karabakh & South Ossetia). During a two-day meeting, which will be held in Tbilisi on April 22-24, 2022, journalists and activists will collaborate and join efforts to improve the representation of LGBTIQ+ in the media of their countries. Participants will pitch their ideas and if selected will get financial  support for production costs for publications.

Journalists and activists from Georgia, Armenia, Azerbaijan who want to work with LGBTIQ+ topics, have ideas for stories, are willing to develop them and to get financial support for production are invited to participate in the event. Transportation, food and accommodation are paid by the inviting party. The working language of the meeting is English. Articles can be published in English, Armenian, Azerbaijani and Georgian languages. You will receive an answer no later than April 1, 2022.

Chai Khana is an award winning, visually-driven storytelling platform. We cover untold human stories and connect  alternative, original voices across the region to reveal the lives of ordinary people in the South Caucasus. Chai Khana’s commissioned works have been nominated at internationally renowned festivals such as Visions du Reel, Annecy International Animation Film Festival and others. Besides publishing multimedia projects, Chai Khana positions itself as a media hub for young journalists, photographers and filmmakers supporting them by bringing their stories to the spotlight.